I have been working on adding some jewels to two small pumpkins I got at Joann's fabric. I want a couple large ones also but Joan's only have the smaller ones. They were 30 % off the day I bought them. Now 40 % off so go get you some . I am not a fan of Orange but what are you to do when it's fall and pumpkin time ? use orange velvet. I used an orange velvet flower off of an old hat I got I bet 15 years ago and an old cameo I have had in my jewels  in the studio then tied some orange seam binding that has been in a drawer of about 50 packages of vintage seam bindings.

Oh and I am not a huge Halloween fan I just like Velvet Pumpkins so decorating them for the studio, girls & boys  I am not getting a jump on the holiday Halloween. I guess i should have named them Cameo Pumpkins. I can still add some rhinestones 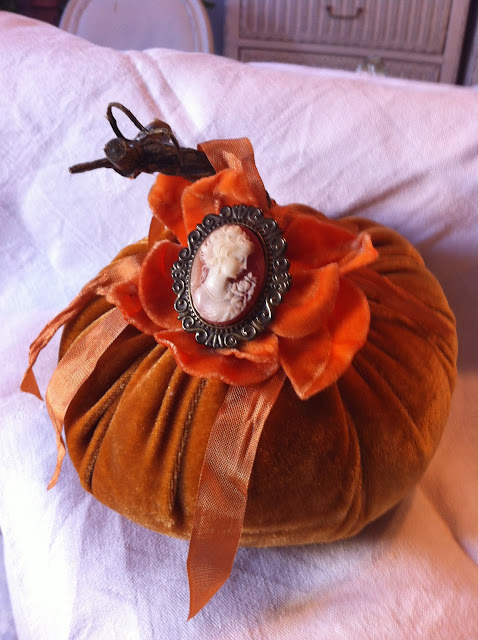 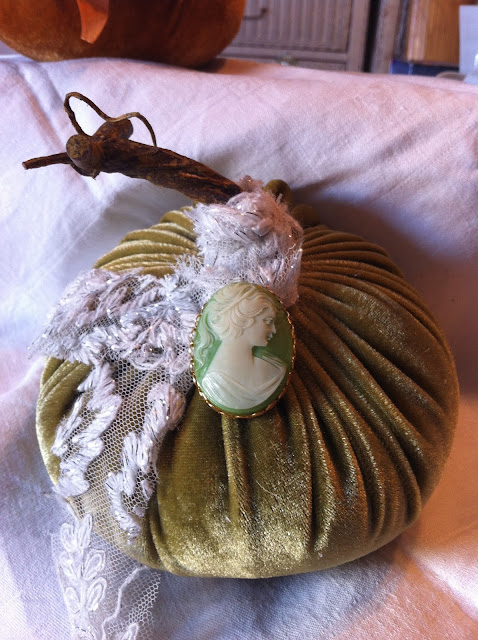 Here is what they looked like before I added my touches on them both . When I first seen velvet pumpkins arrive on blogs I wanted some.That was about 3 years ago wasn't it ? maybe 4 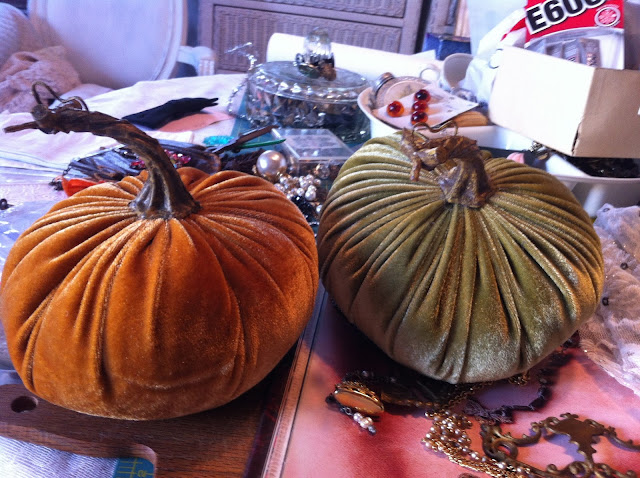 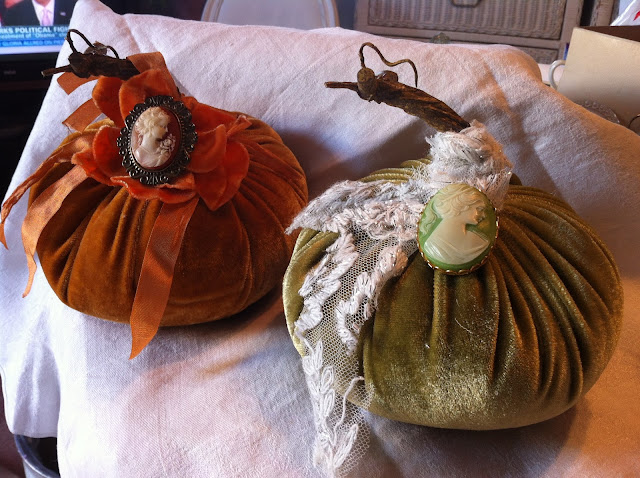 That is my latest project and I have about 20 waiting on me, I am sure you can relate to this? We just don't have enough time or energy to get it all done

LinkyParties I am joining in

From My Front Porch to Yours
Brambleberry Cottage
Katherines Corner
The Vintage Farmhouse
My Romantic Home
Rooted in Thyme
Posted by Curtains in My Tree at 7:27 AM 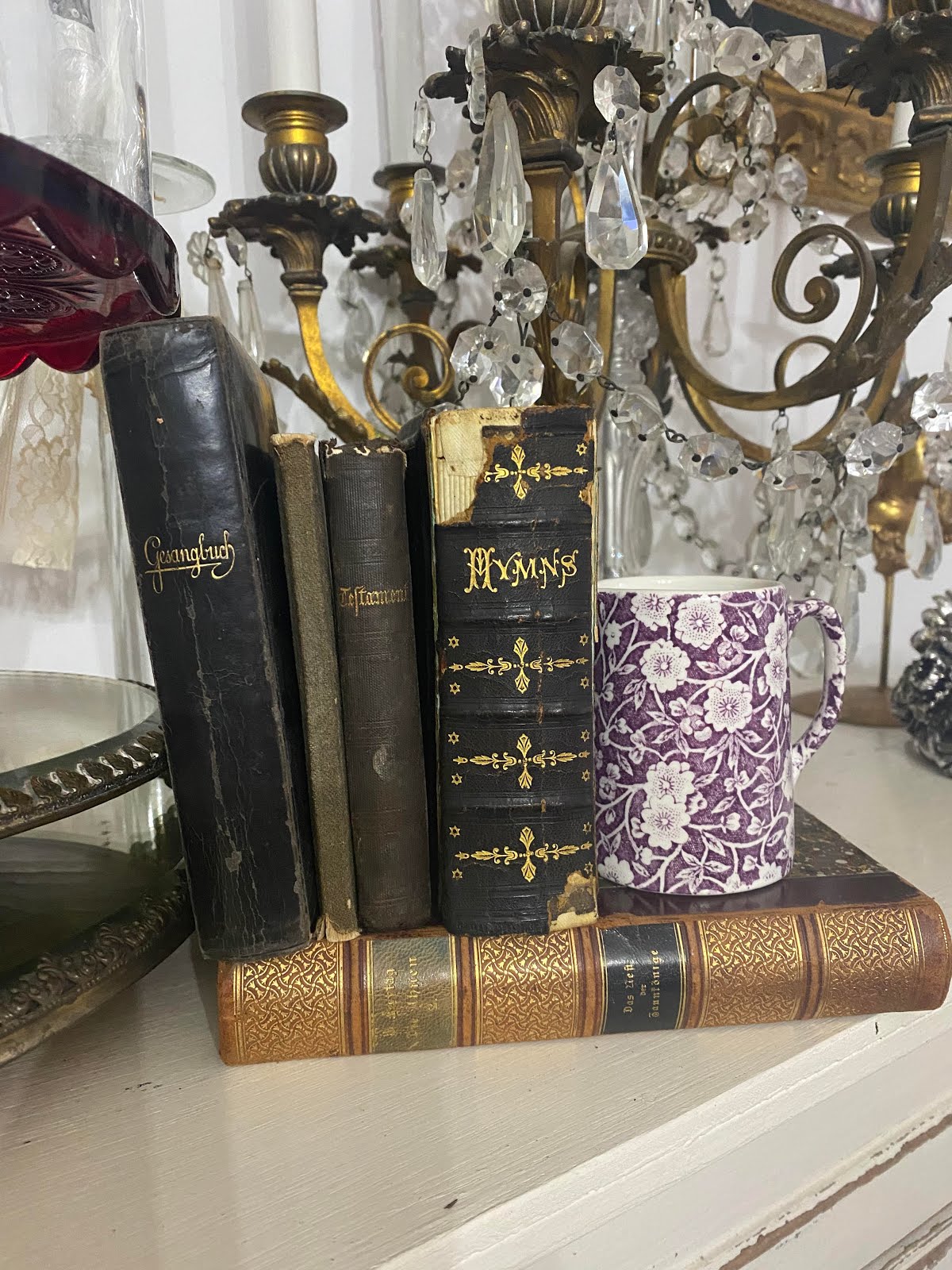 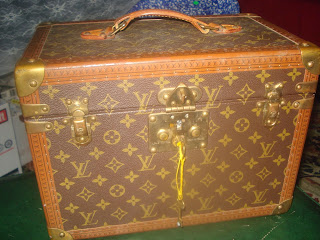 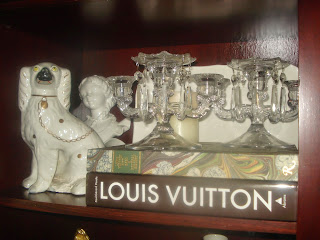 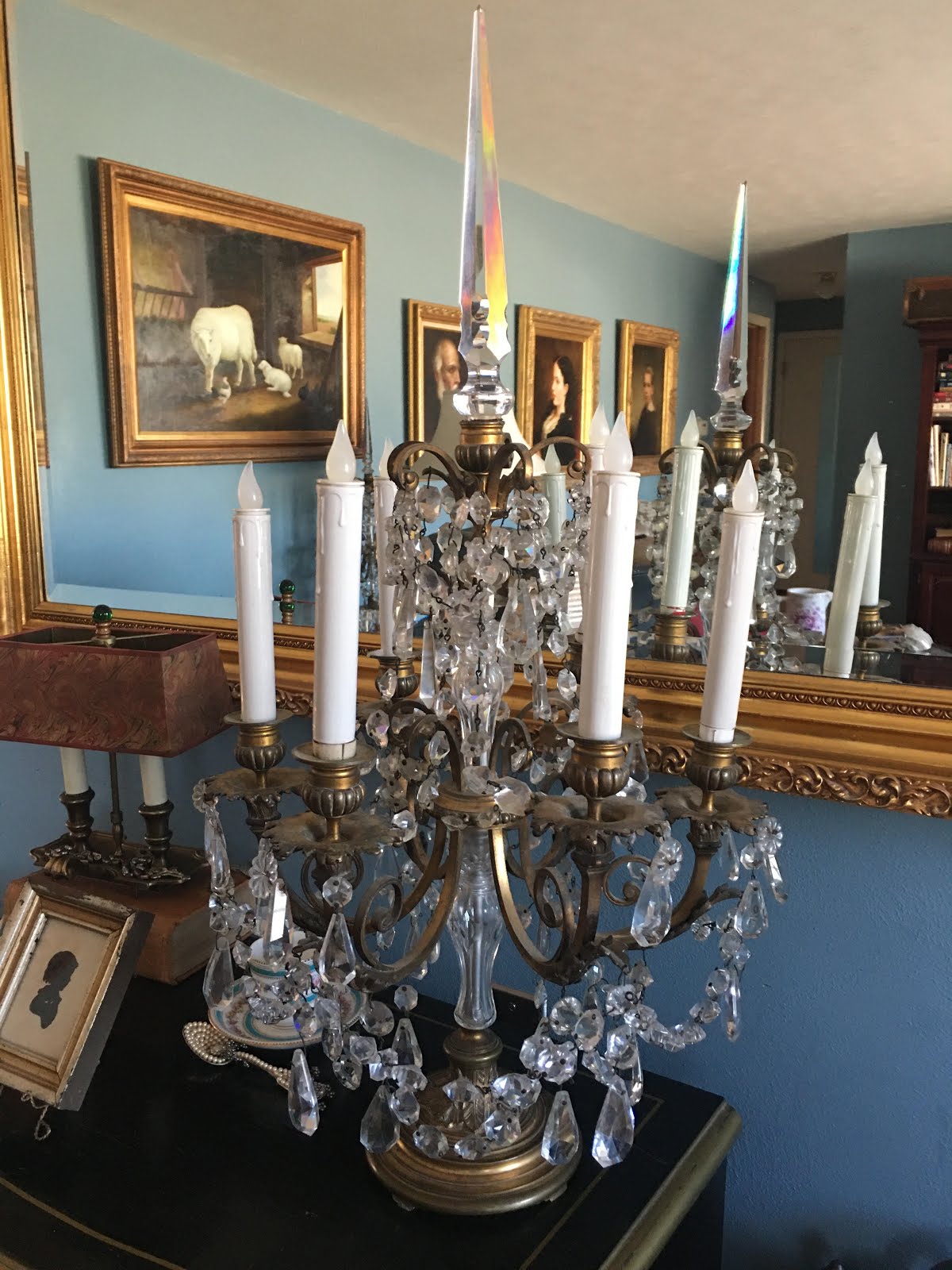 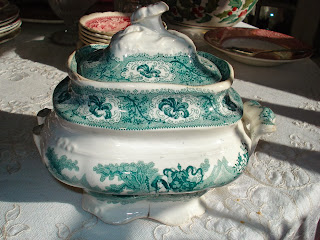 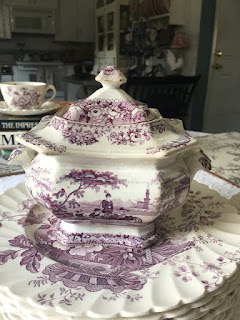 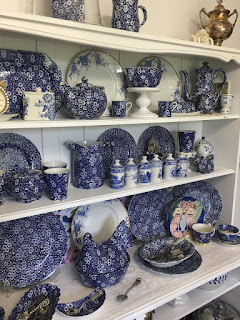 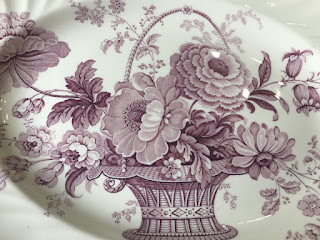 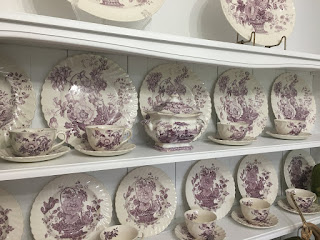 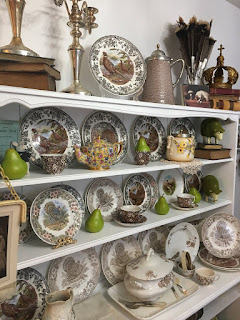 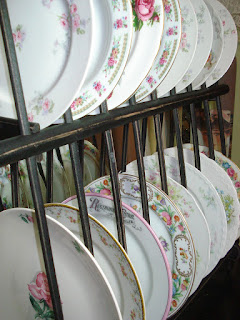 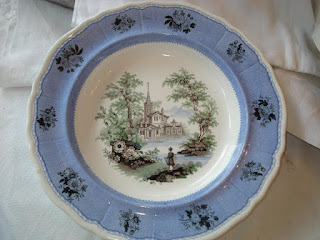 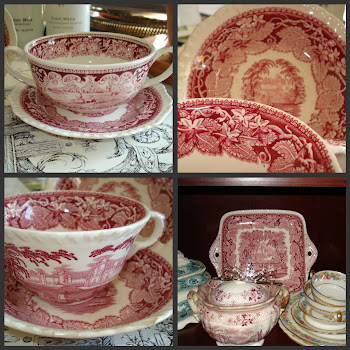 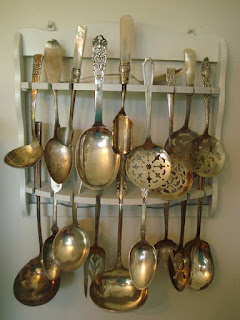 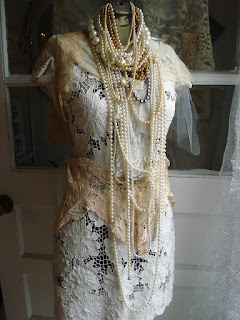 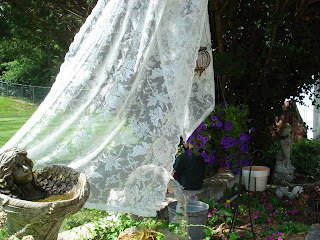 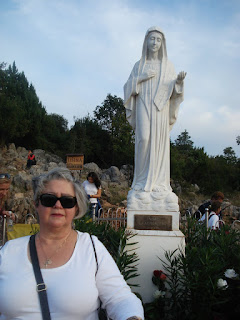 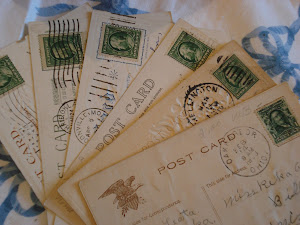